Less than half of all homeowners know their current home loan interest rate despite homeowners ranking paying off their mortgage as their top priority, figures revealed.

New research by Mortgage Choice has found that only 46.5 per cent of Australian homeowners were aware of their current home loan interest rate.

The research – which is commissioned by Mortgage Choice and conducted by CoreData via an online survey of 1,023 respondents across Australia aged between 21 and 60 who are either first home buyers (FHB) or a homeowner/investor – found a disconnect between the increased financial concerns borrowers are experiencing as a result of the coronavirus pandemic and knowledge about whether their current interest rate is competitive.

The latest figures have come at a time when 62 per cent of respondents admitted that COVID-19 has caused them to worry more about money, with 65.6 per cent saving more, spending less, and improving their financial knowledge in an effort to boost their resilience.

Commenting on the findings, Mortgage Choice CEO Susan Mitchell reiterated the contradictions in the research findings about the complacency about interest rates among respondents despite many of them increasingly focusing on their finances.

“It’s so important to know your interest rate because if you’ve been complacent the chances that you are paying too much are extremely high,” Ms Mitchell said.

“Every Australian should make it a new year resolution to review their home loan. Give yourself an early Christmas present by reducing your rate and saving on repayments.”

Ms Mitchell urged borrowers who have not had their home loan reviewed in the last 24 months to speak to their broker or lender to learn if their home loan has remained competitive.

“In the past year alone, the cash rate has dropped by 65 basis points, and many lenders are open to negotiating on rate reductions,” she said.

“An experienced mortgage broker can help you get your home loan in shape and the great thing is, you don’t have to do the exercise yourself.”

Mortgage Choice also released research about FHBs, which found that the home loan process is still “shrouded in mystery” for this cohort, and they would like more assistance with choosing and applying for a home loan.

previous
What will broker-client meetings look like in 2021?
next
Victoria announces stamp duty waivers

Visit us on social networks:

Visit us on social networks: 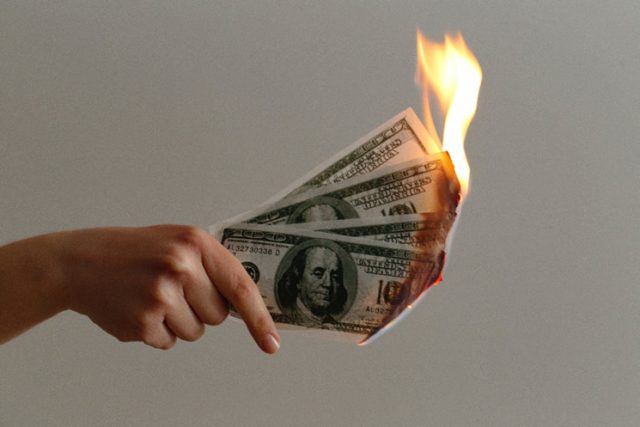